22nd February 2018 - Application for Mythodea is away & UK LARP Awards

Thought for the day: "A man with a stutter died in prison today - before he could finish his sentence"

So - the application is away - hoping for a category 1 pass - which is some food and booze and and free ticket and 2 performances a day  ....    we shall see

and my favourite video link from Taurusiuvavi : Bad Norderby - the Video LINK HERE


Bard of the Year
Vollsanger
·         A beautiful man, with extreme passion and immense kindness. He has a heart and pipes of gold.
·         It wouldn't be a larp event without him! His music is known multi system wide.

Nice to know..  Sadly do not think I can get the the awards this year. Last time I missed the event they awarded me a Lifetime Achievement Award - ho hum.

In other news it seems that the Police are being attacked by Livestock!! and they have a working group for it !!! 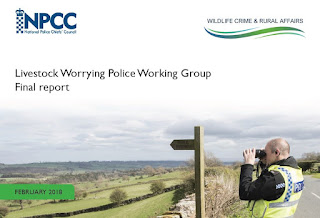 And today we took one further step into incredulity - as after another ( apparently the 18th) School shooting in America - this time in Florida where a teenage lad decided to go on a rampage, and pupils and parents call out for stricter gun control, it seems that Mr Trump has agreed to look harder at the background checks and mental stability of those asking for guns - but his main solution is to arm the teachers and the school Coaches ....  on the basis that if the Coach had a gun - he would have taken the kid out before most of the deaths could occur...

Thank you America for reminding us why the War of Independence was such a good idea... 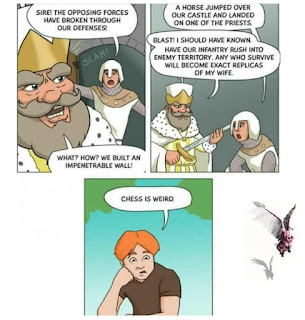