Thought for the day:"I don't snore - I dream of being a motorcycle"

FOLLOWING THE NEWS COVERAGE IN THE GUARDIAN, TIMES, SUN, MAIL ONLINE AND INDEPENDENT ONLINE RELATING TO FREEMASONRY AND POLICE FEDERATION REFORMS, DR DAVID STAPLES, CHIEF EXECUTIVE OFFICER OF THE UNITED GRAND LODGE OF ENGLAND, HAS SENT THIS LETTER (TAILORED) TO EACH OF THESE NATIONAL NEWSPAPERS

Dear Editor
I write in response to your articles Freemasons are blocking reform, says police chair and Why the secret handshake between police and Freemasons should worry us in The Guardian on 1st and 2nd January.
The articles show a complete and disappointing misrepresentation of Freemasonry. Furthermore, we understand, having spoken to the outgoing Chairman of the Police Federation, that recent media coverage does not accurately reflect his views.
We are quietly proud that, throughout history, when people have suffered discrimination both in public and social life, Freemasonry has welcomed them into our Lodges as equals. It is a shame that Freemasons are now quite openly discriminated against and that too many of our members, therefore, feel the need to keep their membership to themselves.
The idea that reform within the Police Federation or anywhere else is being actively thwarted by an organised body of Freemasons is laughable and suggests an unbelievable element of will and influence from an organisation which is non-political, non-religious, values integrity and upholds the law.
In 2001 and again in 2007 the European Court of Human Rights ruled that Freemasonry was not a secret or unlawful organisation.
There is absolutely no reason why police officers, or anyone from any other walk of life, should not be a Freemason and we highlight our shared organisational values of integrity and service to the community.
Dr David Staples
Chief Executive Officer
United Grand Lodge of England
Cheers! 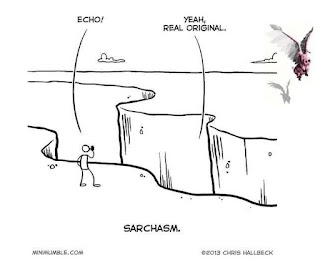