Thought for the day:"'I've lost a lot of weight' Tom expounded"

Walked along the beach at Burry Port yesterday. Seems the storms have really affected the coastline. 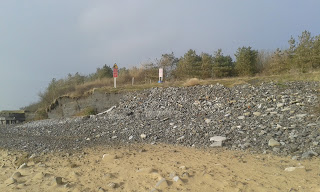 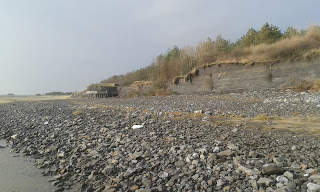 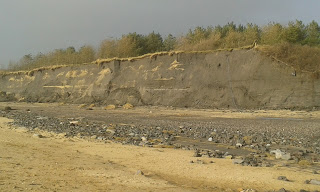 The Dunes have been really eaten away  and the old seating area has disappeared entirely with danger signs around..

But among the debris there is a piece of structure that is now completely uncovered.... 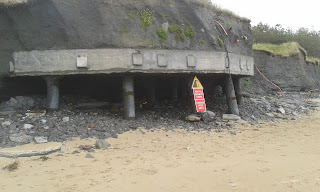 Back in July 2017 I took these pictures of the structure - just peeping out from the dunes. 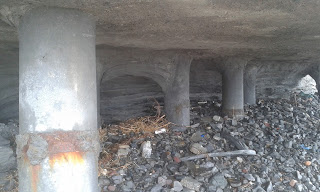 The undertow had pulled most of the sand away - but it was still clearly buried.

Yesterday, we have the following 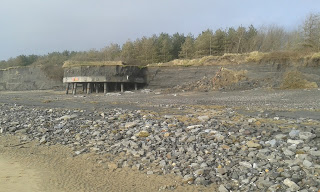 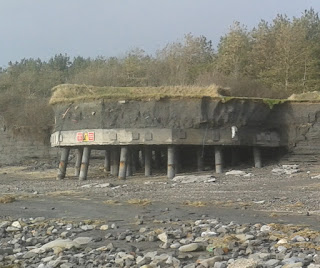 It is interesting to realise that this was one of the bases for the Wind Turbine experiments of the 1980's.  From 1981 to 1989, we passed the building and testing of a number of wind turbines on the road down to Burry Port... 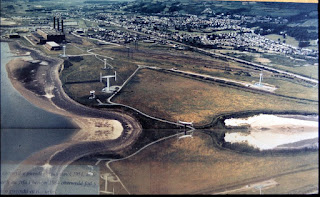 This picture shows an ariel view of the testing site and also the old Power Station that dominated the sky line at the time... 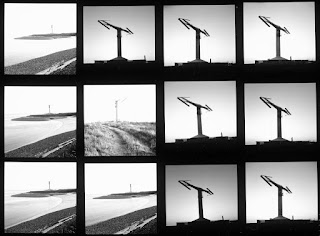 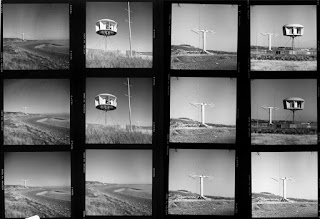 A number of designs were tested, mostly half or quarter size but I recall that they seemed pretty big at the time.

Also a couple of pictures of the old power station: 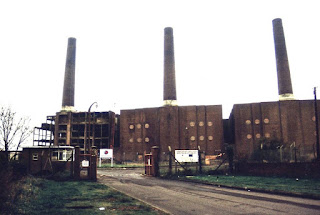 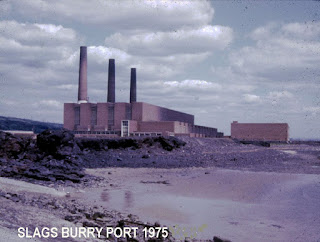 Good thing that there is no Global Warming or we could all be in trouble!! 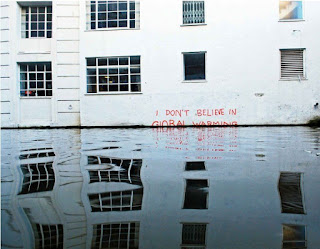 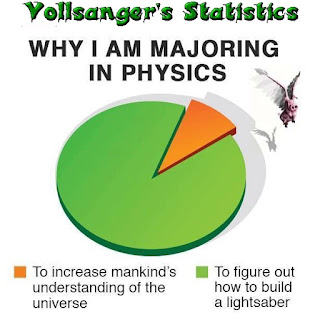