Thought for the day:"You can’t stop the waves – but you can learn to surf…"

An American photographer on vacation was inside Westminster Abbey taking photographs when he noticed a golden telephone mounted on the wall with a sign that read "£10,000 per call".
The American, being intrigued, asked a priest who was strolling by what the telephone was used for. The priest replied that it was a direct line to heaven & that for £10,000 you could talk to God.
The American than...ked the priest & went along his way.
Next stop was in Lincoln. There, at the cathedral, he saw the same golden telephone with the same sign under it.
He wondered if this was the same kind of telephone he saw in London & he asked a nearby nun what its purpose was. She told him that it was a direct line to heaven & that for £10,000 he could talk to God.
"O.K., thank you," said the American.
He then travelled to York, Durham & Liverpool
In every Cathedral he saw the same golden telephone with the same "£10,000 per call" sign under it.
The American, then decided to travel to West Wales to see if the Welsh had the same phone.
He arrived in the smallest city in the UK, St David's, & again, as he entered the magnificent cathedral, there was the same golden telephone, but this time the sign under it read "50 pence per call".
The American was surprised so he asked the vicar about the sign. "Reverend, I've travelled all over England & I've seen this same golden telephone in many churches. I'm told that it is a direct line to heaven, but in England the price was £10,000 per call. Why is it only 50 pence here?"
The holy man smiled & answered, "You're in Wales now, son ... it's a local call." 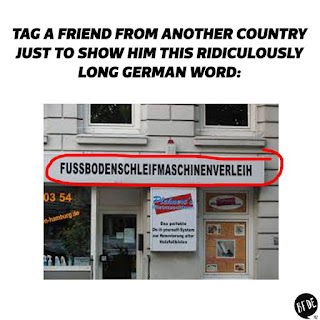 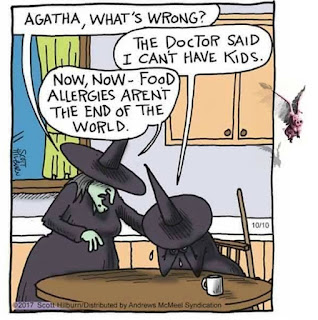