Thought for the day:'- "I'll dig another ditch around the castle" Tom said remotely


Tree came down yesterday - and the decorations were put away
so though I would add this for next year .... 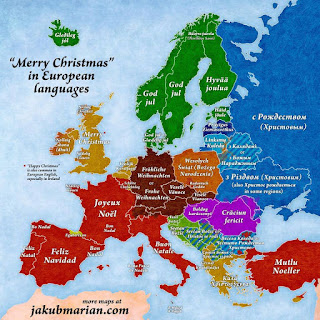 But on other matters - Trump decided that after the publication of a rather damning book about the White House and thereby himself and which suggested that he was childlike and instable - that he would declare that the book was false facts and that in actual fact he could best be considered as a Stable Genius ...... "My two greatest assetts have been mental stability and being really really smart!" 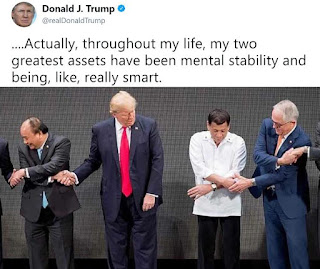 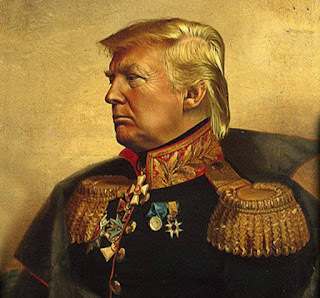 A STABLE GENIUS PRESIDENT
(With apologies to Gilbert & Sullivan)

"I am the very model of a stable genius president
On Pennsylvania Ave you'll find I'm not a frequent resident
The Legislative Branch is something I can always circumvent
Colluding with the Russians was most certainly a non-event...

"I'm honored to reveal that I possess the greatest temperament
I didn't drain the swamp I just replaced it with a circus tent
And as for gorgeous women I can grab them all with no consent
And still give lots of tax breaks to my cronies in the one percent...

"I'm very good with signing things no one will ever implement
I have the best and biggest words but no clue what they represent
I'm going to build the biggest wall and make Mexico pay the rent
I am the very model of a stable genius president."

I am the very model of a very stable genius
I have a mighty button and no problems with my penius
I have no time for television, golf or social media
Since my brain is way much better than the best encyclopaedia

I like to tweet the lies of racist grievances historical
When Russian ties are mentioned I deny them categorical
I do not feel the sting of words because I am avenious
I am the very model of a very stable genius.. 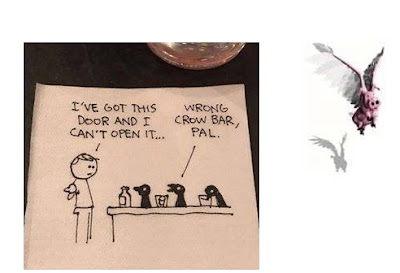