Well, today I had an official enquiry from an event to attend in the role of Bard and entertainer. It is a recommendation from friend and Jester and professional entertainer, Devilstick Peat. We had the pleasure of providing the Tavern and Bar for Peat and Claire's wedding a few years ago in the Crimson Moon, and lately met up again at the Black Company Banquet where he attended as a paid act, and Susie and I were hosted to dinner and keep.

It was an opportunity to suggest that I would be interested in working a little more formally, though I have not really worked out the details yet.

But as we get to the 10th January - I have a  booking for five days in Germany in August. A provisional booking in April for a birthday Party, and now the offer of expenses and "honorarium" ( we will pay you what we think you are worth after we see what you do .. which is better than only the expenses that I asked for .) for August Bank Holiday at the Herstmonceaux Medieval Fayre ..

The Festival  has been around since 1992 and looks to be quite big....

It seems I will be able to take the Bothy and Bertha, and use her as a central location from which to entertain people. Then walk about - and then entertain in the taverns in the evenings with Vollsanger style songs etc... will be a fair challenge but should not be far from the sort of stuff I have done in the past.

Also this is the end of the year - so I may have some other expenses style fixtures by then to add to experience. Herstmonceaux looks to be a rather nice venue.. 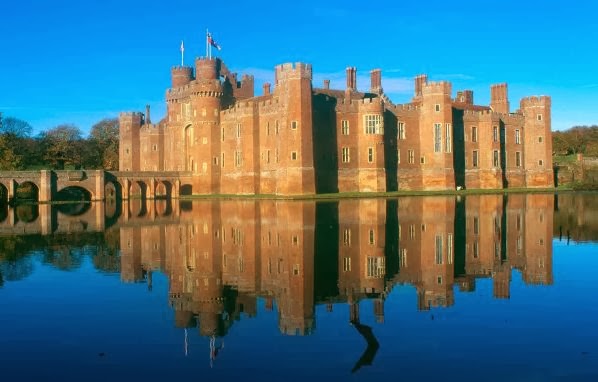 In the meantime, I suppose I had better start practising... well - after this glass of Chateau 41 I think....
Cheers!