Thought for the day: "A termite walks into a bar and asks, 'Where is the bar tender?' "

After covering the subject of death and burial yesterday - it sems that the "box in the living room" has been a foreteller of doom after all. My old machine, lovingly cared for over the years, and thought to be on its last legs for months, indeed replaced for this very reason, though being used as a music box and screensaver while it lasted, has finally died. Sadly not the way I thought. It was prone to switching itself off for no reason. annoying habit that suggested all was not well. To sticking a lot - memory problems. We all get those as we get older.

But I was not expecting to look down and find that there was no video. That the machine is working quite well. Or at least the fan in the back is making as much racket as it has been doing for months. No!  It has just stopped showing any video.  It could be a video card, or the graphic thingie in the gubbins - you can tell I am a technical wizard at these things. But it sort of leads you to the question is it worthdoing anythign with it.

True it does all the printing at the moment. I haven't loaded printer software onto the new machine so I am not sure what is happening. And it is linked to the other computers - sort of as a server for them printing as well. That is a bit of a blow. I think some of my later songs are on it - but they are probably backed up - and I can get the words again or listen on Youtube.

Or I could rip out the hard drive and connect it in some way to the new machine??  You can do that sort of thing can't you !  I think you can anyway.
Of course it is all backed up onto a super duper external harddrive that chunters away. But I have never really looked at the instructions of what you do itf you want to restore something form their. It all looks very complicated..

And I had other plans for this Sunday. Can't remember what they were - but I am sure that I was not going to spend the day worrying about computers again ...

I shall look at it a bit... I switched it off and on again - that normally works. Sadly not today.

Better have a cup of tea and think about it .. 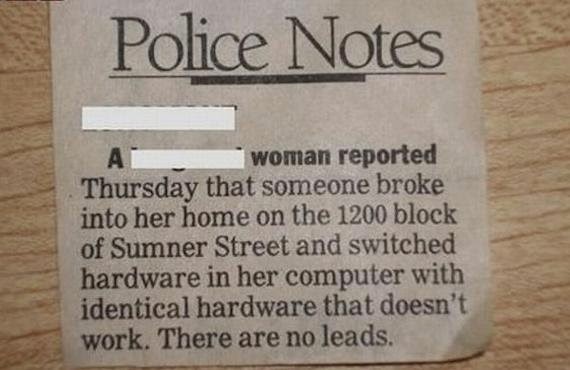