Thought for the day: "He's not dead, he's electroencephalographically challenged."

We were sitting over a fine dinner of lamb and various veg, discussing death and funerals... as you do! It is apparently legal to bury people almost anywhere. You can have up to two people buried in the back garden of a suburban house should you wish. Apparently the only stipulation is that you notify Environmental Health so that they can checke that you are not near a water course. Of and need at least six feet of soil below and three above for sinkage. No good if you are on a stone or rock foundation.

The subject came up due to an old conversation / question about the legality of scattering the ashes of a loved one. One hears of scattering off the top of Snowdon, into the river, into the sea, of being buried at sea and inviting the mourners to dance on your grave. Apparently all legal, well maybe not the last though it is an old joke. It seems that you can scatter the ashes without restriction. 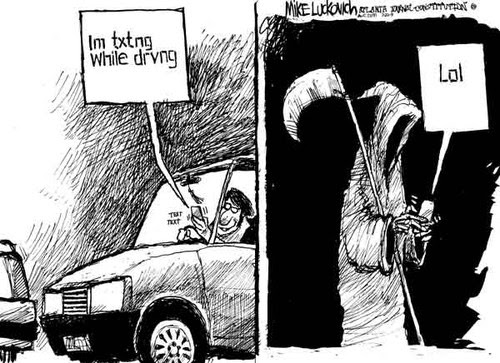 A new firm has set up offering to squeeze the ashes, superman style, into a gem. A precious stone to wear upon a ring or as a necklace. I can see the jokes flowing forth "He was a burden round my neck all my life so...".  But apparently this is a bit of entrepreneurial innovation for the new century.

The one that intrigued us most was the fact that you no longer (if you ever did) need to have a coffin for your cremation. You can go in a shroud if you wish. You do nto have to buy your coffin fromt he Funeral Director - you can get it direct - probably from Amazon and delivered click and collect to Argos on next day delivery, unless you use Yodel. You can get your funeral accoutrements from the web with ease and in the comfort of your own home. With the over 50's guaranteed insurance you can plan the whole shindig as soon as you like.... 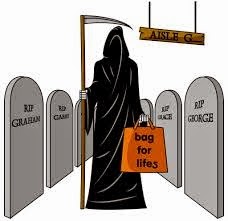 And basket weaving ! That one was fascinating. There are courses for weaving your own coffin - a special, earth friendly, sustainable form of laying to rest. They provide weekends away where you are taught the basics and rudimentary art, and then you can come back a few times iof you want to perfect your final resting place....  We thought of a nice slogan for this .. "The family that's Weaves together.. Grieves together ! "  I thought it was catchy ! 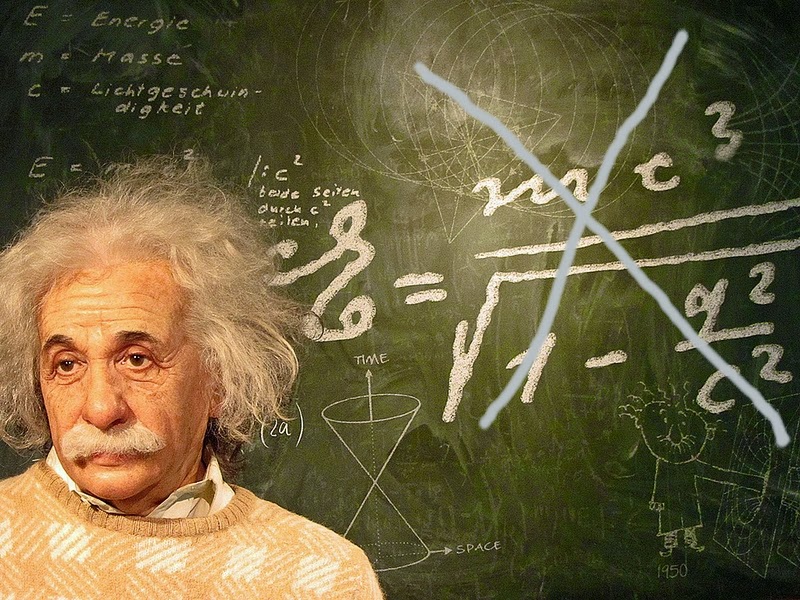 Not everyone gets to go the first time. I read that Einstein requested that he be cremated, but the doctor at his death decided that he should remove the brain first and put it into a jar for future research. He apparently sliced a few sections which have been preserved but most of it he put into a set of jars in his basement and they probably did not survive very well. You can read more here Einstein's Eyes and Brain...  But Dr. Thomas Harvey did not have permission to conduct an autopsy, nor did he have permission to keep the brain for himself. But that’s exactly what he did — for four decades.Always claiming that he would publish results of his studies - we are not sure that he ever studied the brain at all - and died heimself in 2007. the story does not include if he was cremated hinself...  But we know that he also popped out Einstein's eyes, again probably without permission, and gave them to Einstein's opthalmist who put themin a safe deposit box - and apparently they are still there... 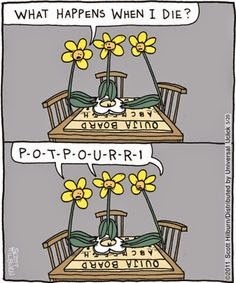