6th September 2014 - Of Waiting and Witticisms

Thought for the day : "I stayed up all night to see where the sun went, and then it dawned on me."

Was musing the day before yesterday that it would be amusing to have a "GODOT" sign at the airport along with all the other taxi drivers and couriers... Lo and behold I found this on google images today .. Obviously others think the same way ...


But in the aftermath of the NATO summit - I noted an article that outlined things that OBAMA should learn before his visit... 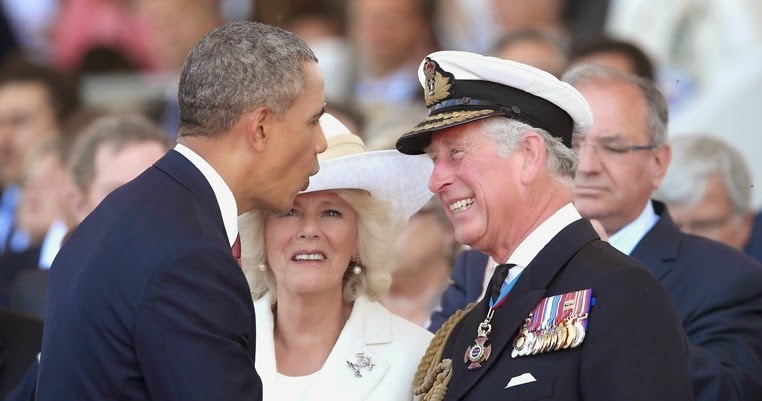 1. Wales Is NOT Part Of England 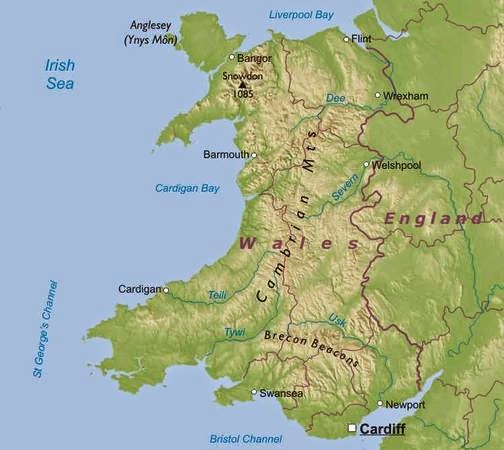 It’s true. Ok, so we’re run by it, but we’ve still got our own TV channel. Sort of. Both of its viewers would tell you it’s the best TV channel in Wales.

2. We Have Our Own Language 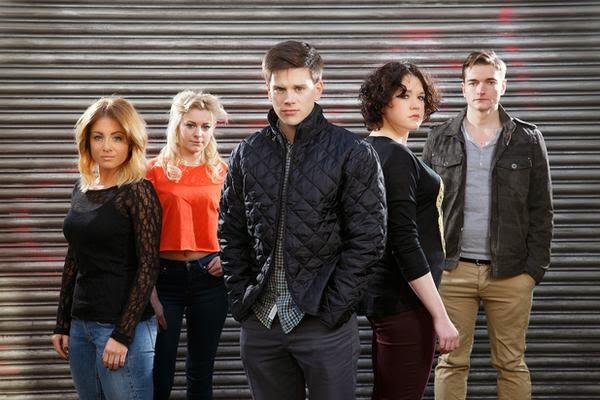 Some of us like to speak it when English people are within earshot. And to confuse matters even worse, some of us even speak half Welsh and half English in the SAME SENTENCE! Some words and phrases even sound the same. Most swear words sound the same in Welsh as they do in English. Who knew?

3. We Don’t All Know Tom Jones Either 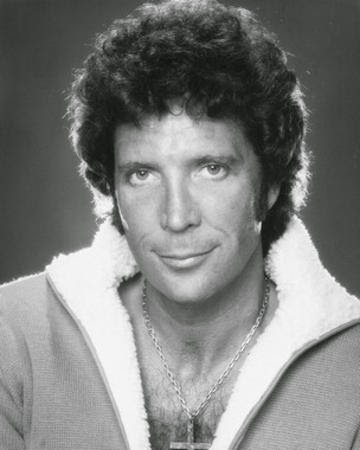 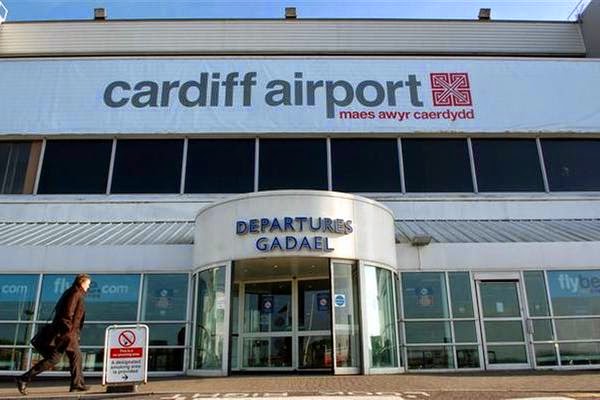 Yep – we even fly to Ireland from it. Once a month. If enough people book to go on it 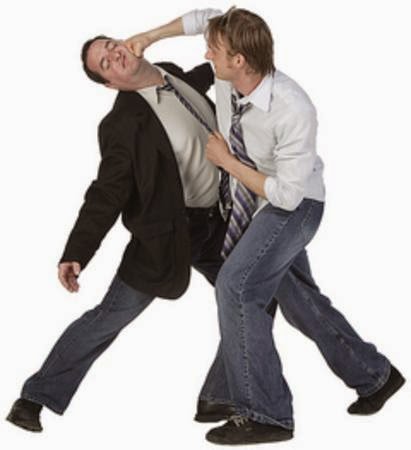 We let our fists do all the talking. Less lethal than guns and a lot cheaper too.

6. No, Rugby Isn’t The Same As American Football

We don’t need to wear crash helmets and we try to make our passages of play last more than 3 seconds. As long as we don’t pass to a back-row forward who will invariably knock-on, we can last it out a bit longer than that. 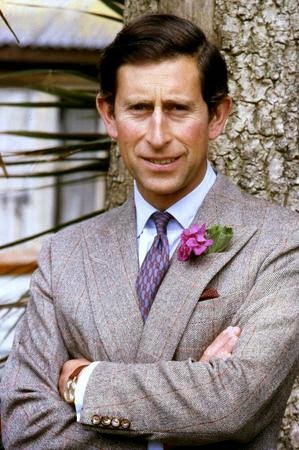 8. Yes, Cardiff’s City Hall DOES Look A Little Bit Like the White House

Yet it’s not vain enough to consider itself the place that all the aliens have to head to when they invade earth in those Armageddon-type Hollywood movies. It has far more class than that. It's not as needy as yours. 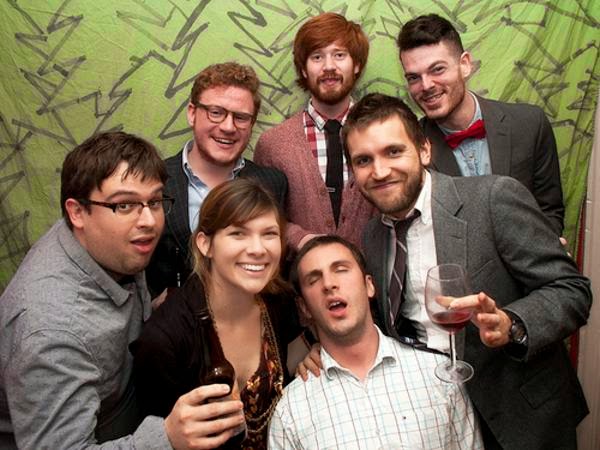 Alright, so we’re all called Jones and Williams and Evans. But that doesn’t mean we all go round having sex with each other. Not too much anyway. ...to stop the hen parties getting to you and getting you to pose for a selfie with a giant inflatable penis...It’s true!

I hope that he got the message..

Meanwhile, Gwent Police have posted a message left behind by Hampshire Police after their week in Wales.. 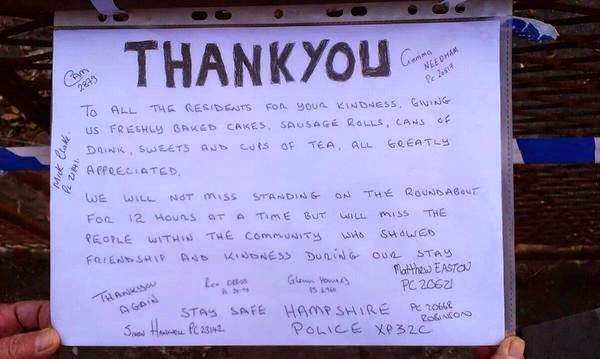 So another sunny day - mother and baby doing well in Crete. Colonials getting ready to visit the Greenfield Chapel this evening for a night of Welsh Singing and a Memorial Service .. All very exciting .. 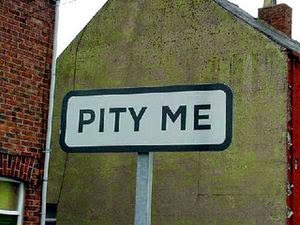