Thought for the day: "We never really grow up; we only learn how to act in public."

Sadly, that statement is probably true. I often say that I do not know what I want to do when I grow up, and at the age of 60 I seem to be drifting into the role of singer/entertainer. Managed to finish a song that was inspired by a random comment from my sister as we traveled back from the airport a few days ago. I was discussing the sad lament of my loves in Mythodea, and Vollsanger's apparent failure to find requited love, when the line "I said I would write you a song, you said that you would finish at two"  came into my head. It was a true statement, as a rather lovely young serving wench from the Black Pearl Tavern had told me that she would probably be finishing at that time on the last night of the event, but when I called to see she had already finished her shift and gone on her way... Oh well ...  Another heartbreak song on the way!

There have been a number of other songs inspired by a single line or a misheard lyric. The Mild Ogre instead of the Wild Rover. Sounds of Violence rather than Sounds of Silence. A fine time to leave me Lucille - with 500 children and a large Ferris Wheel. But this is once again an original song, a touch of Tom Paxton, but am quite liking the way it is developing..

In other news, the never-ending saga and circus that is the trial of Oscar Pristorious, and his apparently famous ex-wife is again filling up the news channel and driving me to watch anything else - well anything except Corri-Ender Farm type stuff or reality TV.   In fact I seem to have watched Diamonds are forever and quite enjoyed it - if only for the 60's fashions...
But as with all news items - there are innapropriate comments to be made on Social Media - and they are being made...
My favourite was "Oscar Pistorious wanted a new bathroom door, but his wife was dead against it"
Not something I would post on Social Media !!

On other matters, off for a wedding today - having to cross into England. Free to get out of Wales but costs to get back in. With the referendum on Scotland next week, makes you wonder whether we will be paying ot get across Hadrian's Wall in the future... But Scotland is not a Continent - just thought I would mention..

So, for the benefit of my sister, after a discussion about continents and locations of various countries and cities... the final decision is that there are 7 continents, and yes you are right, Antarctica is one of them ....
The below picture will confirm the boundaries between Africa and Asia.. 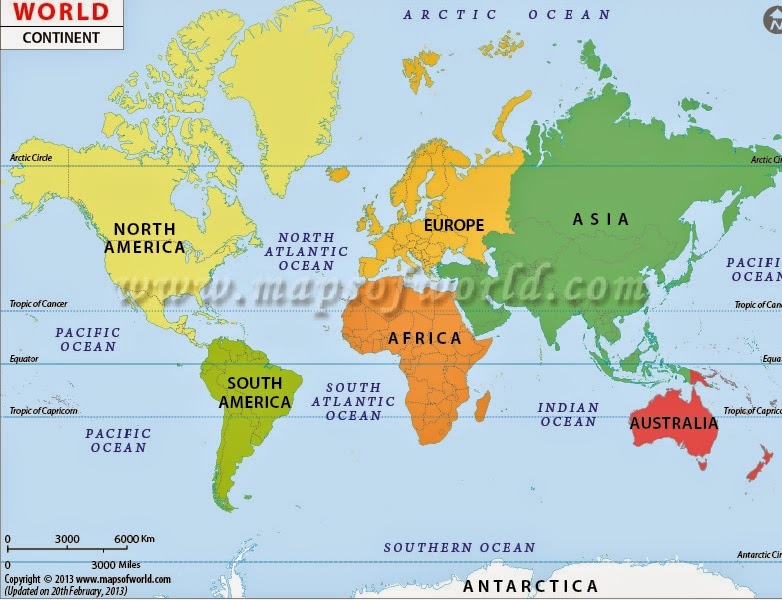 Camping in the Bothy Tonight...  With big Black Dog and Delft and her cough!! Better take a bottle of Chateaus 41 with me for a good night's sleep 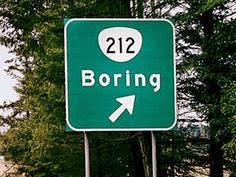