Gave blood today.. I do it quite often but today I thought a bit about how things have changed over the years.. 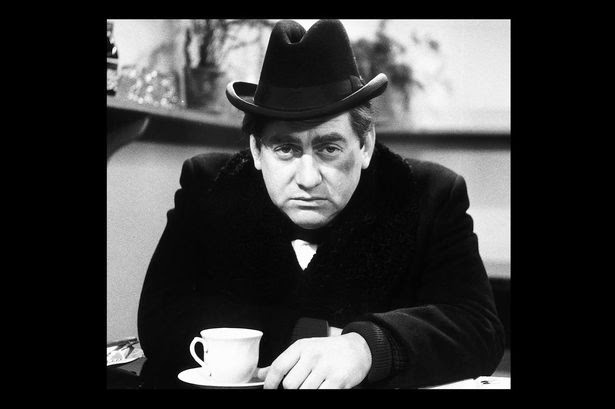 I started when I was 17 which is of course 43 years ago, and over the years the methods have changed considerably. The new additions this time around were that a sticking plaster had to be put over the finger after the pin prick to avoid infection!
As you arrive today, your name is taken and put on the list, the forms are given to you as in the old days but you have to drink a pint of water before you start! Off the list is the record of previous operations, I have been explaining a tonsillectomy when aged 40 for twenty years - they are no longer interested - which makes sense as they have accepted my blood throughout that time.
As a result of the changes, it now takes an hour to give blood! Half an hour waiting, and then going through the checklists. Apparently traveling to North America and Canada can be a risk these days. Germany  a few weeks ago was no risk so I sailed through. Not sure if the computer was helping or hindering!
It is always a gamble whether you will be given something to put in your hand to clench or not. In the old days you had a lump of wood to press. This apparently allowed germs to pass from one person to another so was stopped. Then it was found that the flow worked better with the press - so they started using a bandage - which was quite neat because it coincided with the requirement to have a bandage on the arm afterwards rather than a sticking plaster - so the same bandage could be used.... Now it seems to be a matter of choice of the staff member.... I wasn't allowed done this time.
The swabbing was more interesting as well - the arm had to be swabbed for 30 seconds and allowed to dry prior to letting the needle go in...
And the nodding donkey !!!
Next to the bed is a small yellow box which rocks back and forth like a small texan oil field as the blood is gathered.
Seems I am too old to donate blood marrow now.
Tea and a biscuit is not required - but still a welcome finish to the process... Yum Chocolate Bourbons!!!

I wonder what will be the next change !!!

Whatever, I gather that the alcohol level does not affect the small babies - as my blood was marked for Neonatal - They will be happy babies at least . 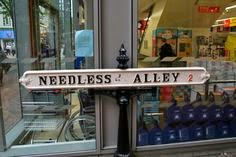