Thought for the day: "I know a guy who's addicted to brake fluid, but he says he can stop any time."

An interesting day !!
5th of September will have to go into the diary - Maria Scarlett Vlassis was born ..

Cleared the living room of some of the debris that has accumulated over the last month that I realise I have not been home !!  though I may have to clear the basement tomorrow - seems I just push the problem from one place to another ..

But on another hand I had a nice facebook message today from a friend who also Bards at Mythodea in Germany ...  and out of the blue he says "Hi.. I played with you in Germany. I like your song the "Green One"  do I have permission to play at my concert in Vienna and in my LARP events?"

I am very flattered!!   After all a cover version of your song is the greatest flattery that is likely to happen to an old Bard!!!   But it seems that my little ditty is gaining notoriety in Austria as we speak !!

This was a post from Guis  - a great Bard who sings Pirate songs - mainly with a ukelele - great presence and great voice.... 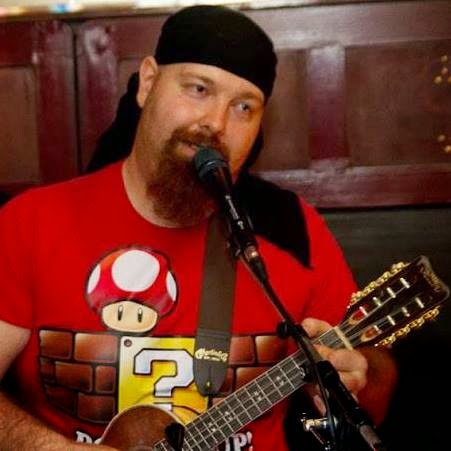 
[Mythodea I met this old masters and he taught me this song, which I've already tormented you on days of Valor. Here, he is now personally to tell you the story of this song. It is wonderful! Check it out... And a Green One, a Green One... Full sang ladies and gentlemen... (Translated by Bing)]

So the end of a day
Pictures of my latest Grand- daughter posted so I can finally go public ..
Glass of Chateau 41 is definitely called for .. 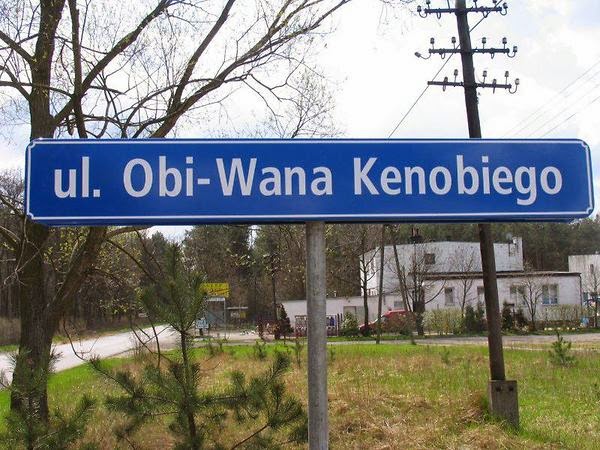