Thought for the day: "What do you get when you cross a joke and a rhetorical question?"

Well, back home after a month of jaunting around- Germany, Hastings and Caldicot with hardly more than a day at home .. but it has been fun. Lots of photographs to work through and some video to edit.
However, one of the high points of the last weekend has been playing with a firend called Richard Ross who brought his Viola along to the re-enactment..

Yesterday I posted out version of the "Sounds of Violence" a song stolen from me by Paul Simon (hmm!) and today I post another Viking Song - The "Coast of Caledonia" on Viola and Chorded Zither..


Then off to Burry Port to get rooms ready for my Sister and Brother-in Law and a trip up to Heathrow to collect them. They are not due in until tomorrow - but a fellow by the name of Obama seems to want to pop into the Celtic Manor Hotel and close Cardiff and Newport and most of the Motorway si I will go up today a day early - heaven knows how we get back.... 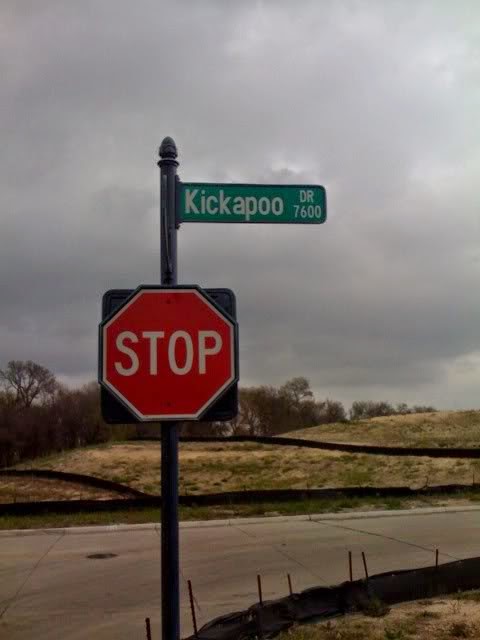