Thought for the day: "His butler lost his left arm - serves him right "
So we are officially in a heatwave - apparently more than 5 days at more than 25 degrees - and the garden is a lovely spot to sit for a while under the umbrella. Of course it is time to learn again with a rehearsal set for Sunday and more meetings on the way.... 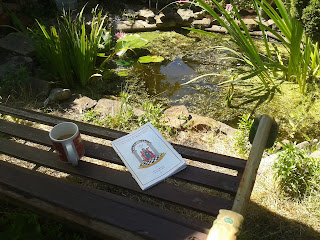 Of course the Met office official pages make it simpler (!!!)

In the United Kingdom, the Met Office operates a Heat Health Watch system which places each Local Authority region into one of four levels. Heatwave conditions are defined by the maximum daytime temperature and minimum nighttime temperature rising above the threshold for a particular region. The length of time spent above that threshold determines the particular level. Level 1 is normal summer conditions. Level 2 is reached when there is a 60% or higher risk that the temperature will be above the threshold levels for two days and the intervening night. Level 3 is triggered when the temperature has been above the threshold for the preceding day and night, and there is a 90% or higher chance that it will stay above the threshold in the following day. Level 4 is triggered if conditions are more severe than those of the preceding three levels. Each of the first three levels is associated with a particular state of readiness and response by the social and health services, and Level 4 is associated with more widespread response 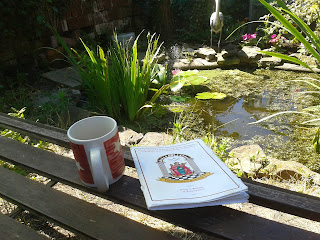 and a cool drink would help !!!
Cheers ! 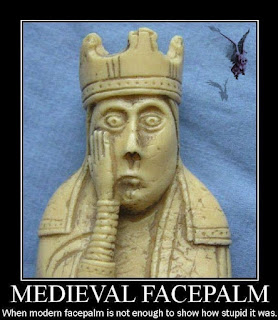