Thought for the day: "Apparently protons have mass!!!  I didn't even know they were catholic!"

Don't get me wrong. I am not saying "No to Movember" because I disagree with moustaches, November, excellent charities, novel ways of raising money, social media, or being exhibitionist. No, last year I joined the group of senior Masons in West Wales who decided to support the charity and invited all brethren who were able to assist. I dutifully grew what was a fairly effective moustache within the relevant 30 days. 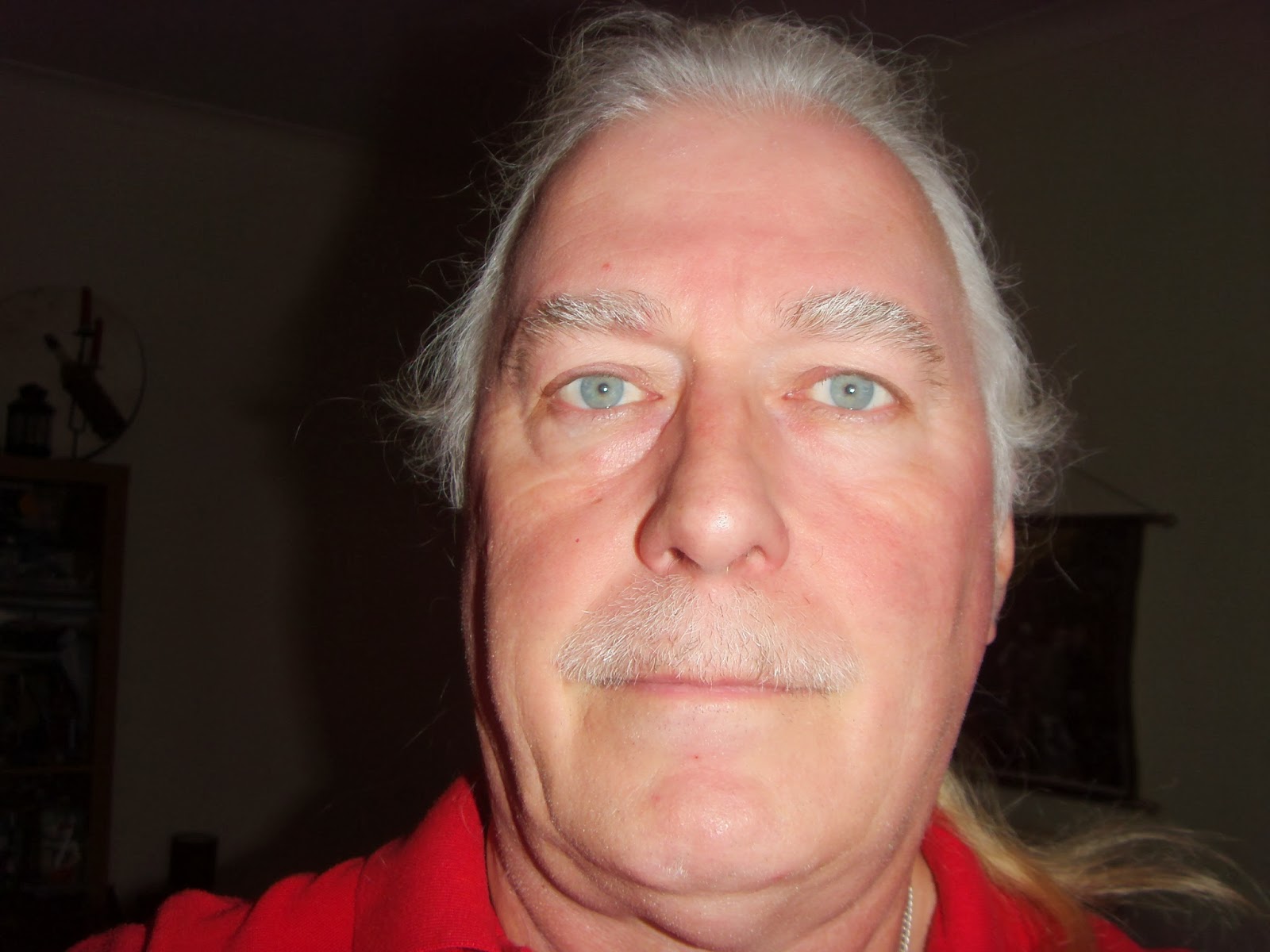 It is true that the main comment I received was "Gosh - doesn't it make you look old!. My personal opinion was that I ended up looking like Mr Pastry aka Richard Hearne, if your memory goes back that far.... It certainly was not a distinguished look. 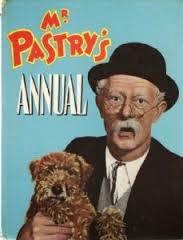 Richard Hearne as no doubt very successful - certainly very popular in my youth.. He died in August 1979 aged 71, and created a lot of humour in his time.. 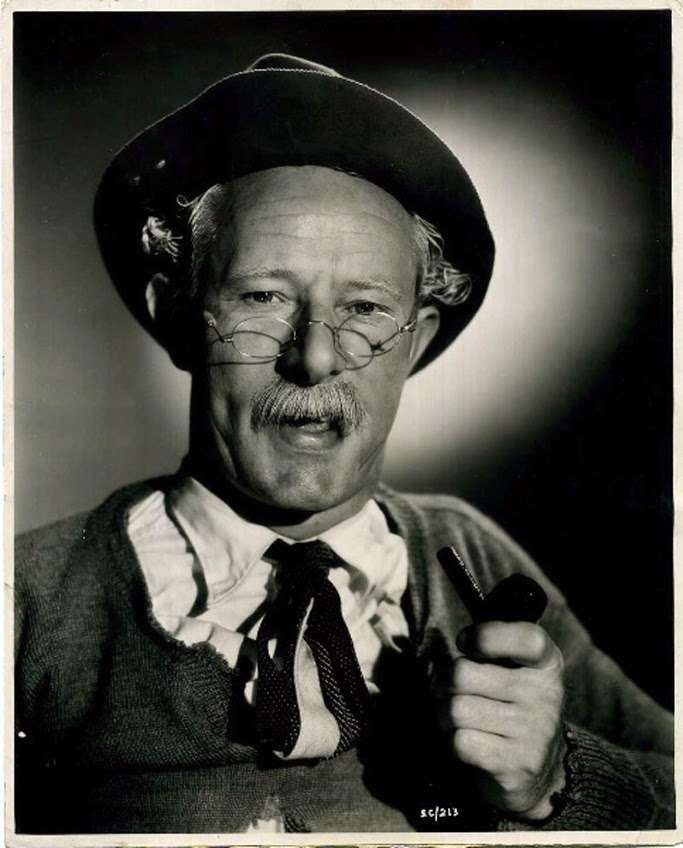 And to see him in action - here he is dancing the lancers....
But that is not he reason that I say "No to Movember" . Today is the 3rd of November and I have been in Swansea today at the film studios playing the third random Roman citizen on the left. Funnily enough I almost ended as the Barrowman again. At least this time they decided to us my own hair and only "dirtied" me up a bit and put me into about five layers of generally "distressed" clothing. When fitting on Friday, (£30 for fitting thank you very much), the temperature was very warm, and I thought that I would die. Today, the temperature has dropped significantly, and the poor "washerwomen" were shivering in their blankets and life-saving sleeping bags while waiting behind stage. I, however was toasty warm....  No, they had decided that my hair was fine this time - no need for a wig, some dirt under the finger nails, which incidentally still does not come off after a couple of washes.

They  requested that I not shave for a couple of days, so as to look a little more "distressed" myself... I use the word "Distressed" in the sense that mock antique furniture is aged by knocking is about a little and rubbing dirt into the edges so they do not look new.  I felt nicely "distressed". But two days growth takes you to the "itchy and uncomfortable" stage of rubbing the chin and wanting to rub your face against the bark of a tree.

And so, having got home this evening after a surprisingly short film session ( 10am to 4pm instead of the expected 12.5 hours ) for the same price (£95 thank you very much!) it was a great delight to get to the bathroom and get the razor out and and remove the offending stubble and freshen the face with some old fashioned soap and water!!

And that is why I shall not be doing Movember this year. The pleasure of a freshly shaven face is too good to give up...

So I shall leave it to those who are supporting Charity this year, and to good old Mr Pastry...  I shall lift a glass of Chateau 41 later...  Cheers!


-o0o-
Strange image of the day