Thought for the day: "Mars is the only known planet inhabited soley by robots "

But Wiki will tell us that this is also the day that in  1985 – Microsoft Windows 1.0 is released.
Oh!!   How much trouble that has caused over the years...  I remember my old Amstrad as my upgrade from my spectrum 48K which incidentally I found in the warehouse the other day when moving some boxes... the Spectrum not the Amstrad - that has definitely gone !!!

I can find about 500 people born on this date - but to be honest I cannot recognise any of them - I am sure that the 42nd day would have produced more acceptable personages... Apparently it is the wedding day of Queen Liz!!!

Cleaned the chickens out today - so fresh straw for them - but they had better start laying soon if they are to pay their way !!  Seems that when my sister told my American brother in law that one chicken had kicked the bucket... he took the expression literally and envisaged a chicken in a real bucket stamping around until it expired...  Two great countries - separated by the use of a single language !!

Had a think about the Black and White Challenge today and found a lovely shot from in front of the Tavern ..
A few years old but quite crisp and clear... 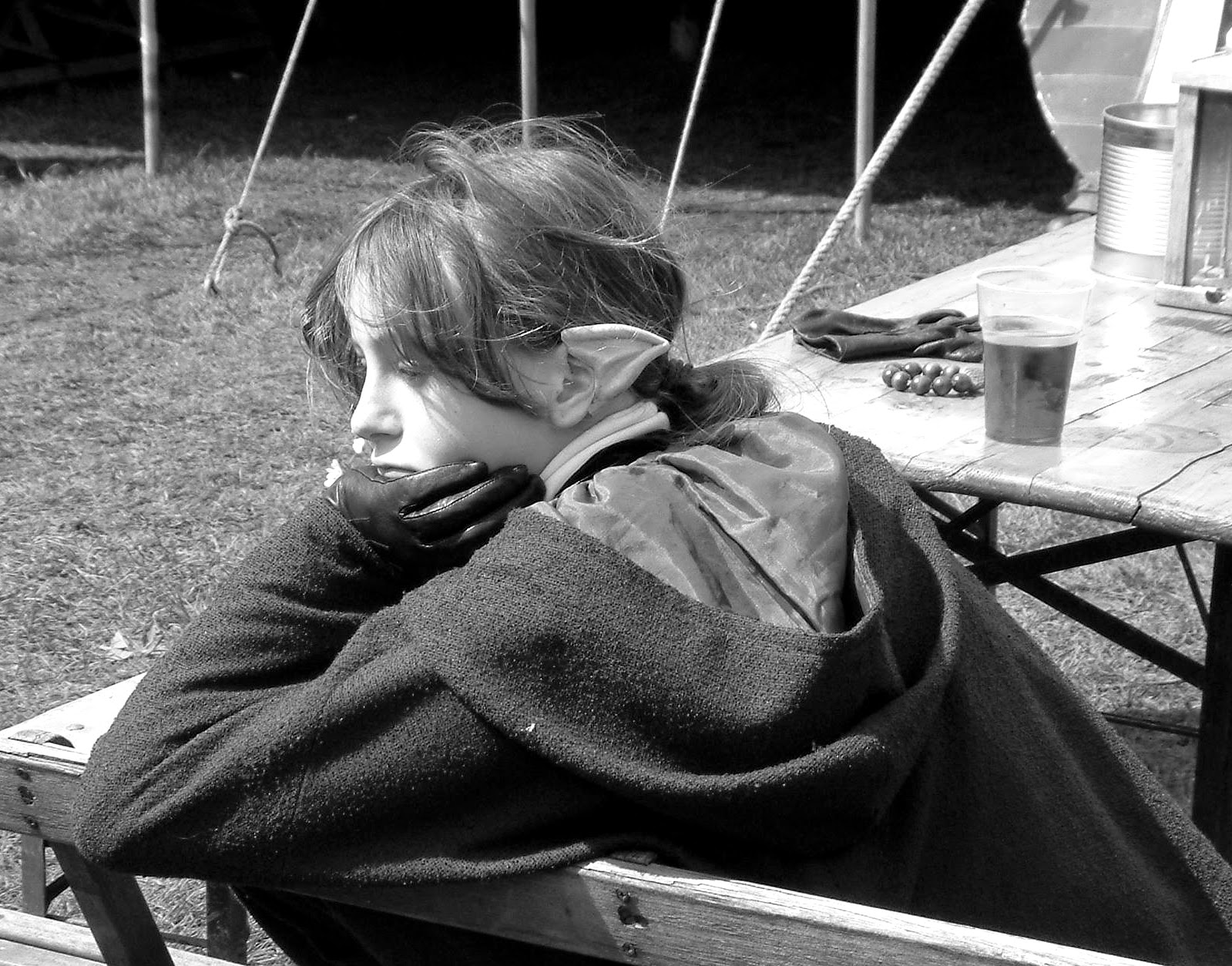 -o0o-
Useless item of the day