It is now seven and a half years since I hung up my cape and returned my warrant card after 30 years as a police officer. They were thirty years that I fully enjoyed, some hours may have been a little fraught but I can assuredly look back on a career for which I have no regrets.... 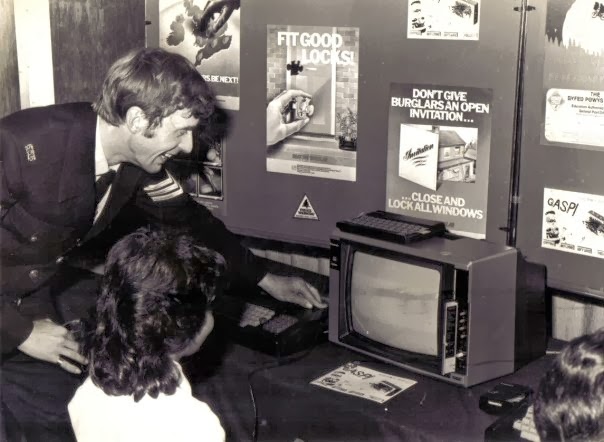 The strangest thing I recall was that on 5th October 2006 I did not need to take a wallet with me as I left the house. For thirty years I was required to always have my warrant card upon my person - and therefore a wallet to hold it. On the 5th October I went out feeling rather naked - as I had my house key in my pocket and a couple of pounds spending cash but no wallet - and no sudden panic that I had to return to the house..

30 years service, two commendations, one for capture of a prisoner at large and one for computerisation of the force - practically single handed in those heady days when the ripples from the mistakes of the Yorkshire Ripper enquiries were driving closer cooperation and better information handling between forces. That was a job that still had not been achieved by the time I left. Two medals, both service related.

But I thought a police officer was more in those days. Yesterday I found an old newspaper clipping from the Llanelli Star - Thursday 7th, 1999. Okay - it was not a policing story which makes it more interesting. The clip was a "Who is this?" article showing a strange and unexpected picture of someone well known in the community. The previous week had featured a good friend, now sadly missed, with a picture from his younger years... but this was a very distinctive picture of "Herr Flick" from the Welsh  premier of "Allo Allo" 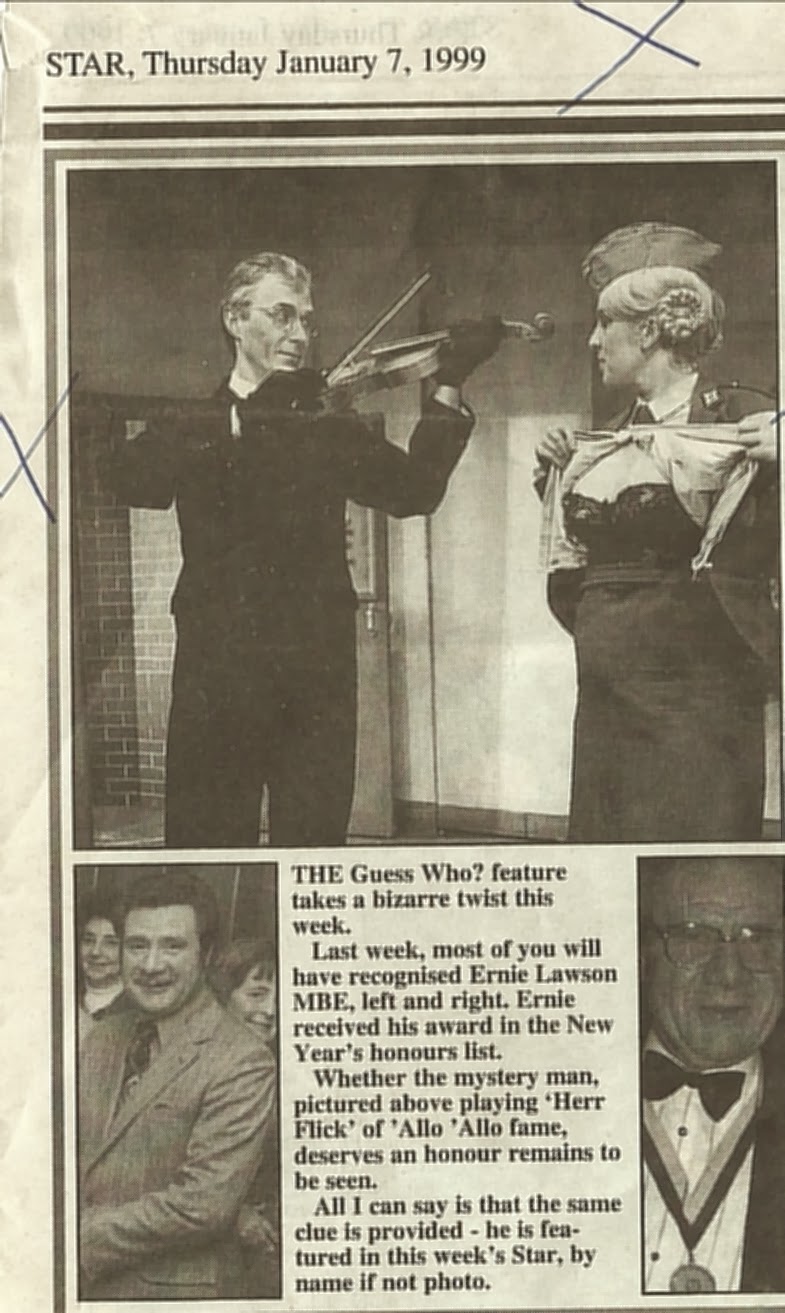 The text says "The guess who? feature takes a bizarre twist this week. Last week most of you will have recognised Ernie Lawson MBE.....  Whether the mystery man , pictured above playing Herr Flick of 'Allo 'Allo fame deserves as honour remains to be seen. All I can say is the same clue is provided - he is featured in this week's Star, by name if not by photo..."

A week passed before the answer was given.... 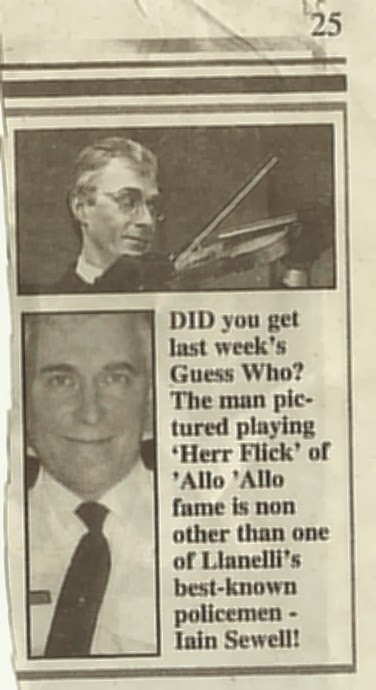 Nice to be "Llanell's best-known policeman"

But today the news is full of another analysis of the death and aftermath of Steven Lawrence. I watched a program on the Miner's Strike - now 30 years gone last night. We have Pleb-gate and another enquiry into Hillsborough now with Freemasons, West Midland or Yorkshire police ineligible to assist... Papers and Media full of the crisis in policing, while funding is reduced, and staffing decreased. I left the police seven and a half years ago - things were changing by then - they always do. When I joined the two way radio was new technology for the old-timers on my beat.  It was an old pye radio - a handset and a receiver - each larger than a modern mobile phone - you had to extend the arial on the transmitter to talk.. 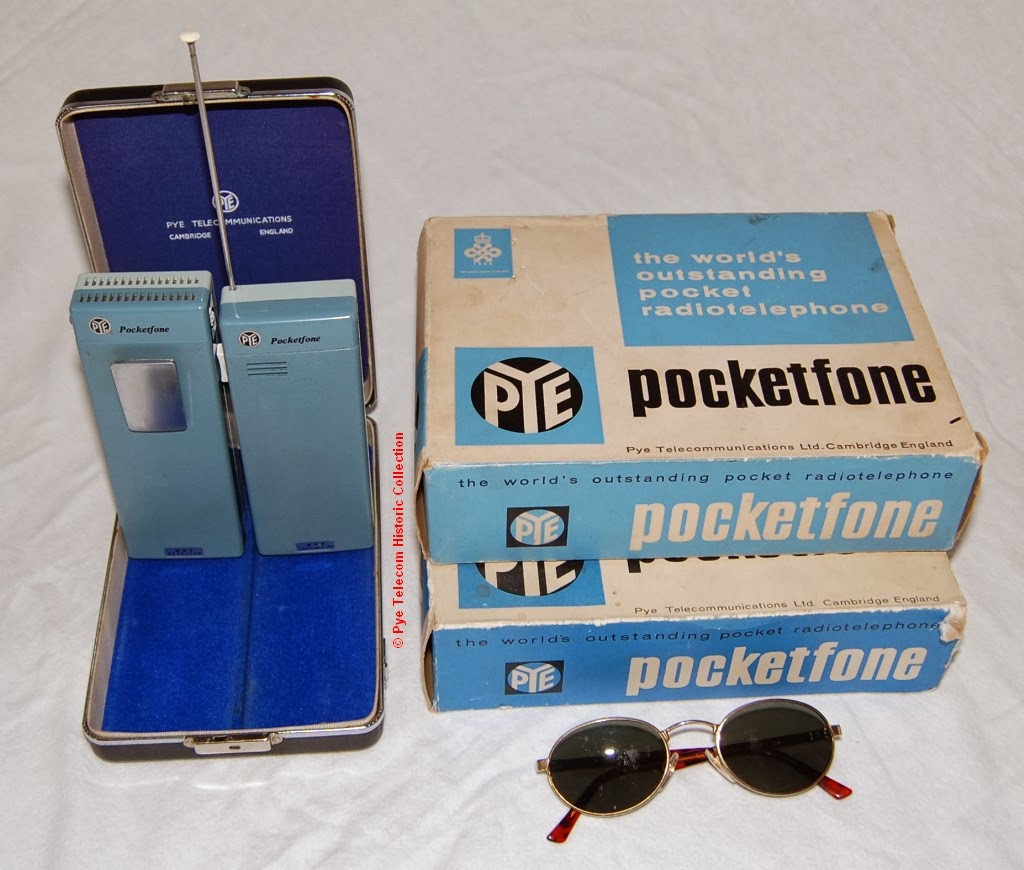 But the old hands managed to only take one out with them - the transmitter or the receiver...  They were happier not being in touch !! But that was Tenby in the late 70's. Sergeant in the car.. and two constables - one in one out. Nearest backup was Pembroke Dock 22 minutes away in a fast traffic car....

The world has changed but the following was posted onto Facebook yesterday and much of it is still relevant... seems to sum up much of my experience...

-o0o-
I am a police officer

How many can say that ?"

I enjoyed my 30 years but left without regrets and would not wish to be doing the job today...
But I salute those who still make the effort to be in the Police Service..