I thought it would all b a little simpler than it is turning out to be... Let me tell you a story.. It is a story of a more mature lady who shall remain nameless to protect the innocent, who has celebrated her 87th birthday - though she seemed to have lost a year somewhere and thought she was much younger at 86!! Now, let's call her Jan for the sake of argument, Jan was a little worried about her eyesight.. It seemed to be getting worse.

So we went to the Doctor to see if there was anything we should do about it...I was unaware that doctor's do not do referrals for eyesight issues any more... (Remember this point - it will be important late in the story).  Apparently, as the Optician has the better equipment, and is actually qualified as an eye doctor, it makes more sense for them to refer such things. I agree with this. It makes complete sense to me .. so off we went to see the optician.


Because mobility is an issue for Jan, we went to the nice Vision Express opticians up at Trostre Retail Park outside of town. No issues of parking. No need to walk a distance. Was ideal. And only had to wait a week for the appointment.

They were very nice. A pre-assesment by one of the staff  caused a little bit of a hiccough. It seems that the loss of vision is mainly caused by cataracts that have grown very thick - preventing the eye from doing the normal reactions to light and distance, and making it very difficult to see the back of the eye.  So at the pre -assesment the poor fellow had great difficulty and mentioned that he was not getting much reaction. This was not helped by an stating (jokingly) that she must have a glass eye. "Oh" thought the staff member "That is why and duly wrote it into the book." I wasn't there at the time. Only picked up the conversation later and had to explain that "No.. She did not have a glass eye. She just could not see very well"

But the real optician had a good look and decided that she could not see the back of the eye and based upon the symptoms, would rather have test done for a torn retina and play safe...

So we had a referral to the local hospital eye clinic which doubles as A & E for the area.. It came through nice and quickly so we were rather pleased, and off we went to Carmarthen for the "experts" to check the vision. On the first occasion, the medical optician was unable to be sure if there was more trouble than the cataracts - so we were asked to go back later in the same week for a further examination. This we did and saw the consultant - a Mr Wilkins I believe, who was satisfied that the eye had bad cataracts which should be removed but no further damage was involved...  And so we went onto the list for a cataract operation.


The NHS is doing very well so far.. We have only waited a couple of weeks and everything is moving forward smoothly.


Indeed, a further appointment follows very quickly, within a fortnight, and this turns out to be the Pre Operation tests where they measure the eye and take all the details needed for the operation. We have a few problems getting the figures - but they finally succeed and have all the details needed for the operation.
This is where I enquire about the likely time scales - as the vision seems to be getting worse on a daily basis, and we are not getting down to trouble seeing the television and reading the questions on Pointless. Not a big matter of concern for many of us - but a big issue for someone who enjoys television as a high point in the day...

It seems that the waiting list will be at last 4 to 6 months - so I raise the question of going private at the local BMI hospital. We know they do it as we have had a cataract done for another family member there. Now, it may be only my opinion, but the lovely medical person we were talking with seemed to be rather anti- private medicine. Certainly the comments appeared dismissive regarding the option. I got the impression that she was miffed by the fact that the same consultants who would have a 4 - 6 months waiting list on the NHS could find time to do private work easily.

In fact we came away without really having any information as to how we proceed... 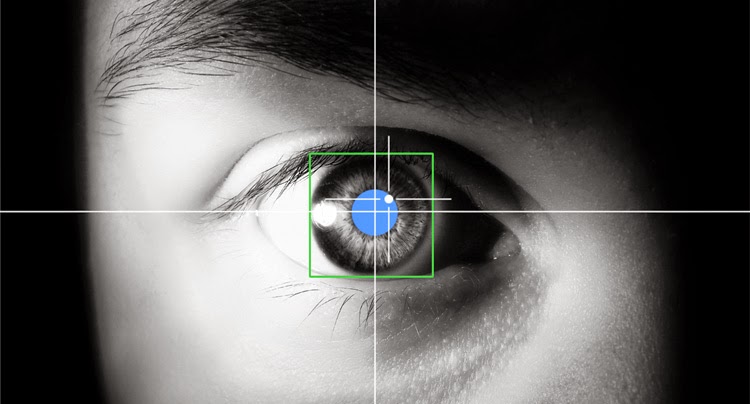 But the Tintertweb ias a great things and a few google searches and some phone calls and I have established that the local BMI private hospital WILL do the operations, and that we only need a referral. Remember referrals? Well, it seems that our Mr Wilkins, the consultant, does not do private, though two of his colleagues at the same hospital do.... Now, had we been seen by one of those tow consultants, we could have asked to be dealt with privately. But apparently as we did not see them - we have to have a consultation with one of them for them to do the same tests that have already been done.  This will of course require a consultation fee of between £150 and £250 pounds and any extra tests that may be required..

Well, sad to say, but this may be required... We know that each eye will cost £1990 so in the full range of things it may have to be done..   But then comes the problem. Apparently neither of the consultants take what is called a "Self Referral". In other words, we cannot ask them to do the operation and get them to get the records from the hospital  and proceed. They won't work that way. They need to have the patient referred to them. But she has already been referred to the hospital and that is proceeding and taking its course through the due process of time.  So we start to enquire how we proceed.

"Best course of action" say the outpatient secretaries who presumably do this regularly, " is to go back to the optician, request the original referral letter, ask them to get the clinical notes from the hospital and write a new referral letter asking for a second opinion and naming Mr Robert-Harry the private consultant...."

Back to the Vision Express, where sadly the optician who referred is on long term sickness - a bit of a blow as there is another optician there. Now the new Optician says that they never refer for private treatment - only for NHS.  They are happy to reprint the original referral letter - this of course was to examine for problems other than the cataracts but led to the decision to operate.. But they will not do anything else!!

Apparently, I will need to see her General Practitioner to get a referral !!  (See above stage one!)

So, armed with the original letter, I head down to the surgery to see what can be done...
I will wait to find whether we are properly referred - they say they will contact me if there are any problems..
I hold my breath in anticipation..

Meanwhile, I have read out the cooking instructions on the food for this week, and enlarged the screen resolution for her email. Can't do much about the television at the moment - may have to get her to watch tipping point and the Chase instead of Pointless..

Meanwhile, I shall go and have a lie down and contemplate the intricacies of making money through medical science. As mentioned on QI last night - Burke and Hare were actually more responsible for murder rather than body snatching as they neglected to only choose dead bodies to deliver for medical research...

I wonder where I could hide the bodies?? 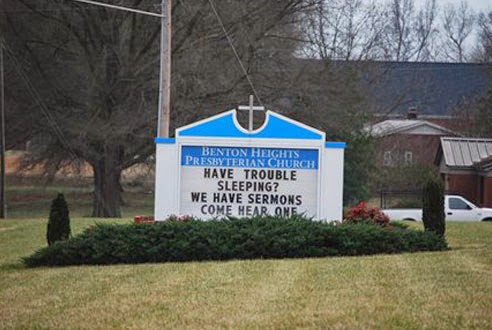