Thought for the day:"What's a foot long, made of leather and sounds like a cold? A shoe."

It was three years ago that I sang at the Cross Hands Cinema building and one of the acts with me was a lady who had a lovely voice and wrote her own songs - Amy Wadge. I was privileged to play earlier in the session and one of my first public appearances with a microphone ...

I enjoyed..
this is a song that I filmed her playing - one of hers - called "Seventeen"


At the time she was writing with a young up and coming singer songwriter in collaboration - his name was Ed Shearan and the songs that they were writing were destined to stay at the top of the charts for months - changed her life I understand - certainly paid the mortgage - and she now jets around the world as a celebrity ...  She is just one of three rock star ladies I know - but I think she is probably the most successful ..

It seems that she was born in Backwell near Bristol, where my parents lived while I was at College in Aberystwyth.

Wiki tells me :
Apart from writing songs for herself, Wadge has been active in collaborating with new performers in Britain, most notably Ed Sheeran. Wadge and Sheeran collaborated on a number of songs together, and Sheeran titled his self-released 2010 EP Songs I Wrote with Amy. One track was included with the deluxe edition of Sheeran's album. Wadge continues her collaborative relationship with Sheeran in 2014. The single "Thinking Out Loud", written on a guitar given to Sheeran, features on the album. She has also written with Lewis Watson, with tracks "Halo" and "Sink or Swim" appearing on the album The Morning (All of the Songs), and she has collaborated with Shannon Saunders, Anna Pancaldi and numerous other notable artists.

Oh well - best get back to the studio
Cheers 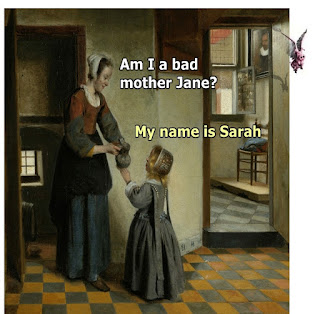