Thought for the day :"Like a fine wine we get better with age - or is it with lots of wine we feel better about our age ?"

So with the event over - a friend Lucy wrote this little musing.. 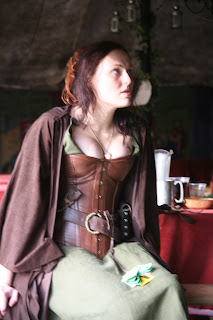 "This was her favourite place to sit and work. From this window she could look out across the marshlands of Fensalir and see the whole of Midguard reflected in the waters. It was a new day and Sol’s chariot was just coming into view. 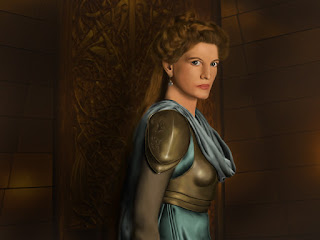 Frigg closed her eyes and sighed, if she really listened she could hear the cry of a newborn baby far to the east taking its first breath and somewhere below lovers giggled, from these brief moments of happiness new skeins would need to be spun and this made her heart glad.

Gazing out she just about picked out the longships of the Warhost speeding onwards dancing through the waves like a hot knife through butter. She leaned out and blew a gentle gust of wind into their sails so now they were almost flying upon the wave tops back towards their families and friends.

Enough of that. Odin had not yet returned to Asguard, and in all honesty she was glad not to have the distraction, there was work that needed to be done, she had even asked Eir and her handmaidens not to disturb her while she spun. Frigg picked up the basket beside her within it were countless skeins, some black, some white or blue or red, but most were a swirl of such colours as to put the Bifrost to shame. 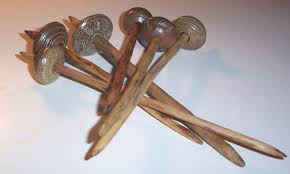 Carefully searching she found the three she was looking for and laid them out in front of her. Taking her spindle in her hands she stretched out a thread so fine as to almost be spinning air itself. Three times she spun and then stood back to admire her work, three shining gold threads. She gently added one thread to each skein and placed them back in the basket with the others. These would now go to the Norns she though. But they were always so short, there was never enough thread and in the Well of Urd they would most likely get cut even shorter. Perhaps she mused, that is why each one must be made so unique and beautiful. 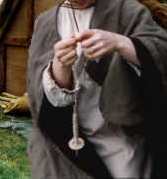 She rose from her chair and looked at the great tapestry round the walls, At one end Auðumbla licked at the ice, where she currently stood the threads were hanging lose and at the far end of the hall the crisp linen waited patiently to be covered with the end of the world. She ran her hand over the most recent images; she saw the place where Scorn fell, she saw Evie and sighed, she saw where Bothvar had engaged the vicious hounds in bloody battle. She noticed with a twinge of sadness just how many threads had been cut short. The Warhost always kept her busy.

Lovingly she took each lose end and wove it skilfully into its proper place, completing the latest parts of the picture. Well that was the first part of her work complete. She returned to her seat by the window and picked up a different basket. As she worked she hummed to herself a little tune she had heard on Midguard, That’s our Freya she thought and smiled to herself as Sol rode onward through the heavens." 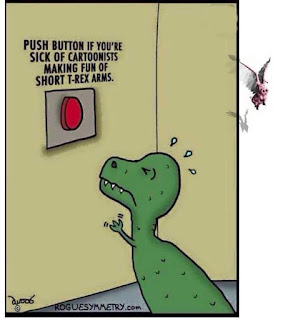