Thought for the day :"Apparently Swedish Naval boats have barcodes - so they can Sacndinavian"

Missed the meteor showers last night - thought he sky was completely clear - popped out every s often but nothing to be seen. Oh well - I did not have the camera with me at the time so it is probably just as well.

Long drive back form the south coast again but the dog is fed and I am thinking about going to make some baked beans on toast - a fine evening meal for a Sunday.

Should be looking at some more photographs - but may leave it until tomorrow now. Maybe a double helping of Buffy the Vampire Slayer - need to catch up about 60 episodes so I can finally get to see season 7 and the finale. I have it on DVD somewhere - but that somewhere is of course in the Warehouse in one of several hundred boxes which I also need to sort out ...  but that will be a challenge for the autumn I think.

and of course the video version... 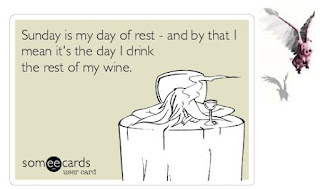