So - back from another region of space in the area of Zennor. And the Green Cloaks were visited by a new R & R facility - the Orbital Deployment Asset Transport ...   It seems that they have an elite squad of troops known by the acronym of LOKI - Locate - Observe - Kill...    though the last two may be the wrong way aound...  There is also the Heavy Engineering and Logistics (HEL) and the Orbital Deployment Intelligence Network (ODIN)

It is believed that the mother ship (strangely entitled Crimson Moon) is still in Orbit..
But is the Base Area Resource (BAR) more than just a place to hang out and enjoy a drink and a song or two?
Who and what are these Elite Troops that land just before the battle - the LOKI team?
Who is the enigmatic Engineer - and there appears to be a Pilgrim of the Way??
Time will tell... but it is clear that they assisted in the outcome of the battle before they disappeared once more....

And here are some pictures.. 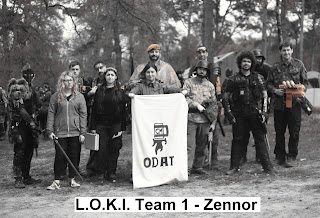 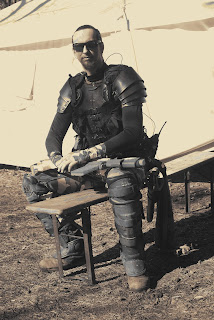 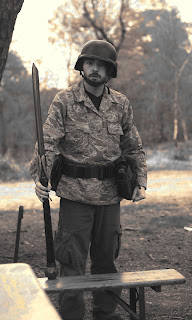 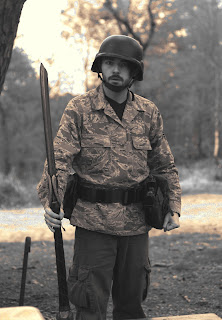 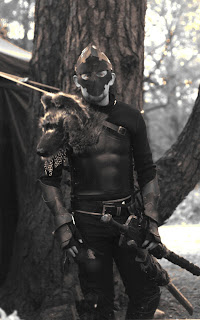 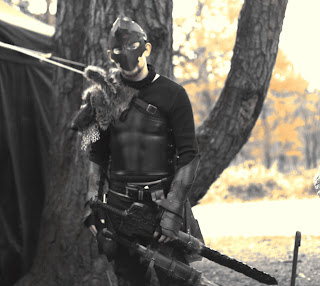 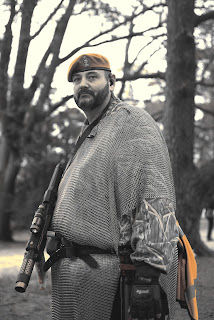 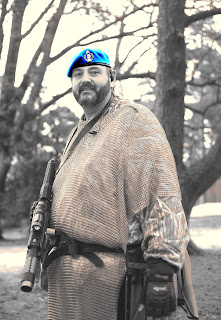 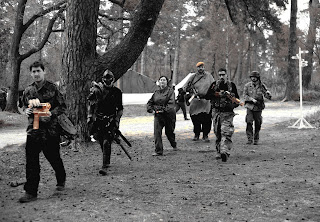 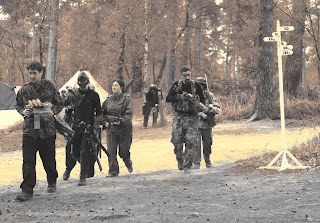 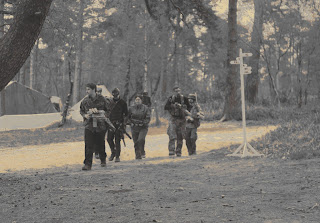 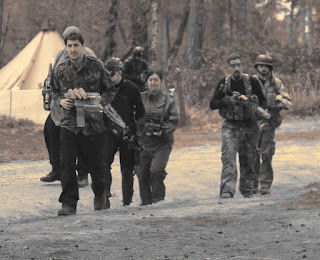 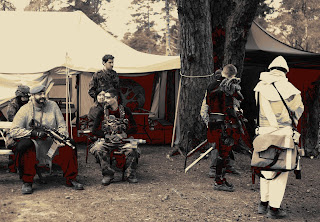 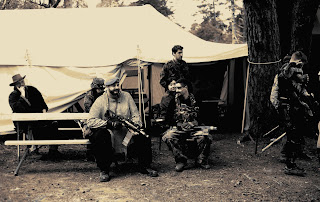 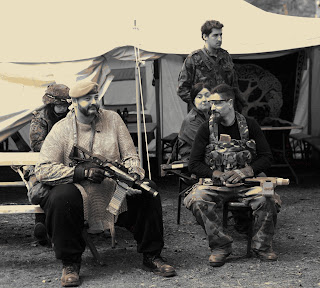 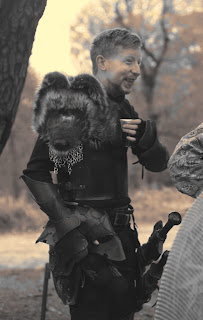 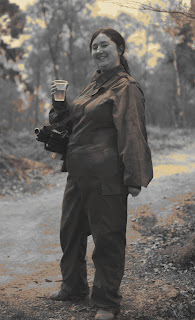 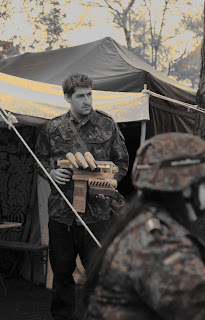 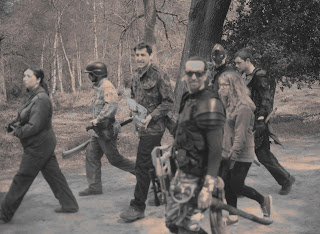 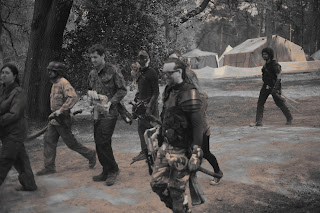 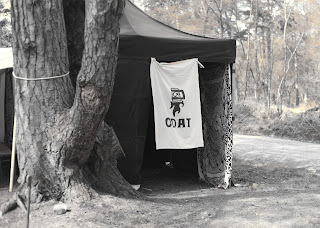 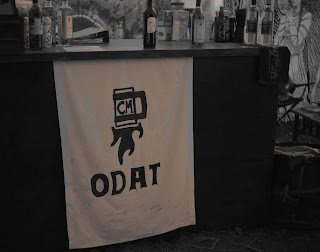 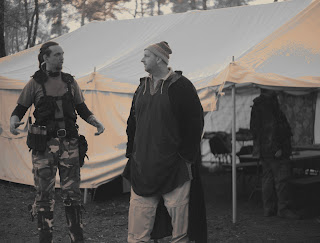 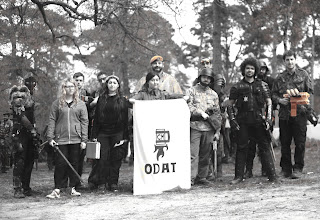 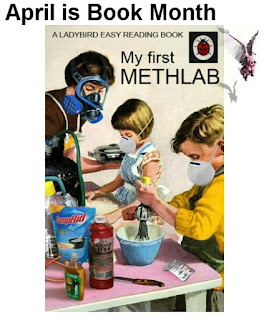