Thought for the day:"Cataracts are the third greatest cause of blindness - Closely beaten by Religion and Politics"

Is the 289th day of the year in the Gregorian calendar. There are 76 days remaining until the end of the year..  That is about as interesting as I can find for today other than the fact that Mau Zedong (not the way I used to write his name) started the long march (6000 miles) on this day back in 1934 - a  march that lasted a year ..
"The Long March began Mao Zedong's ascent to power, whose leadership during the retreat gained him the support of the members of the party. The bitter struggles of the Long March, which was completed by only about one-tenth of the force that left Jiangxi, would come to represent a significant episode in the history of the Communist Party of China, and would seal the personal prestige of Mao and his supporters as the new leaders of the party in the following decades."
To be honest it is about the only part of my History and Politics Degree I can remember from the China module - 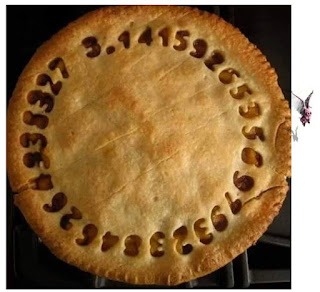